A Beautiful Fire Apparatus Then, And Again 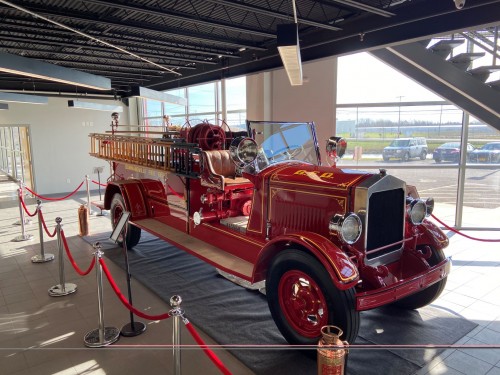 With this incredible apparatus now greeting visitors in our AMDOR lobby (courtesy of our wonderful friends at Bowmansville Fire Department), it seems fitting to share its interesting history. The Buffalo Chemical Fire Extinguisher Company was established in 1895, as the name implies the company manufactured fire extinguishers and the components for chemical firefighting units.

The company was purchased by George Stephens in 1908. He would serve as the president of the company until his death in 1938. At this same time, Buffalo began to expand into other fire tools and equipment. In 1916 the company was acting as a dealer for Obenchain-Boyer fire apparatus, possibly also building bodies and supplying other equipment for that company. In 1922 the company changed its name to the Buffalo Fire Appliance Corporation and began to sell complete fire apparatus under the Buffalo name. 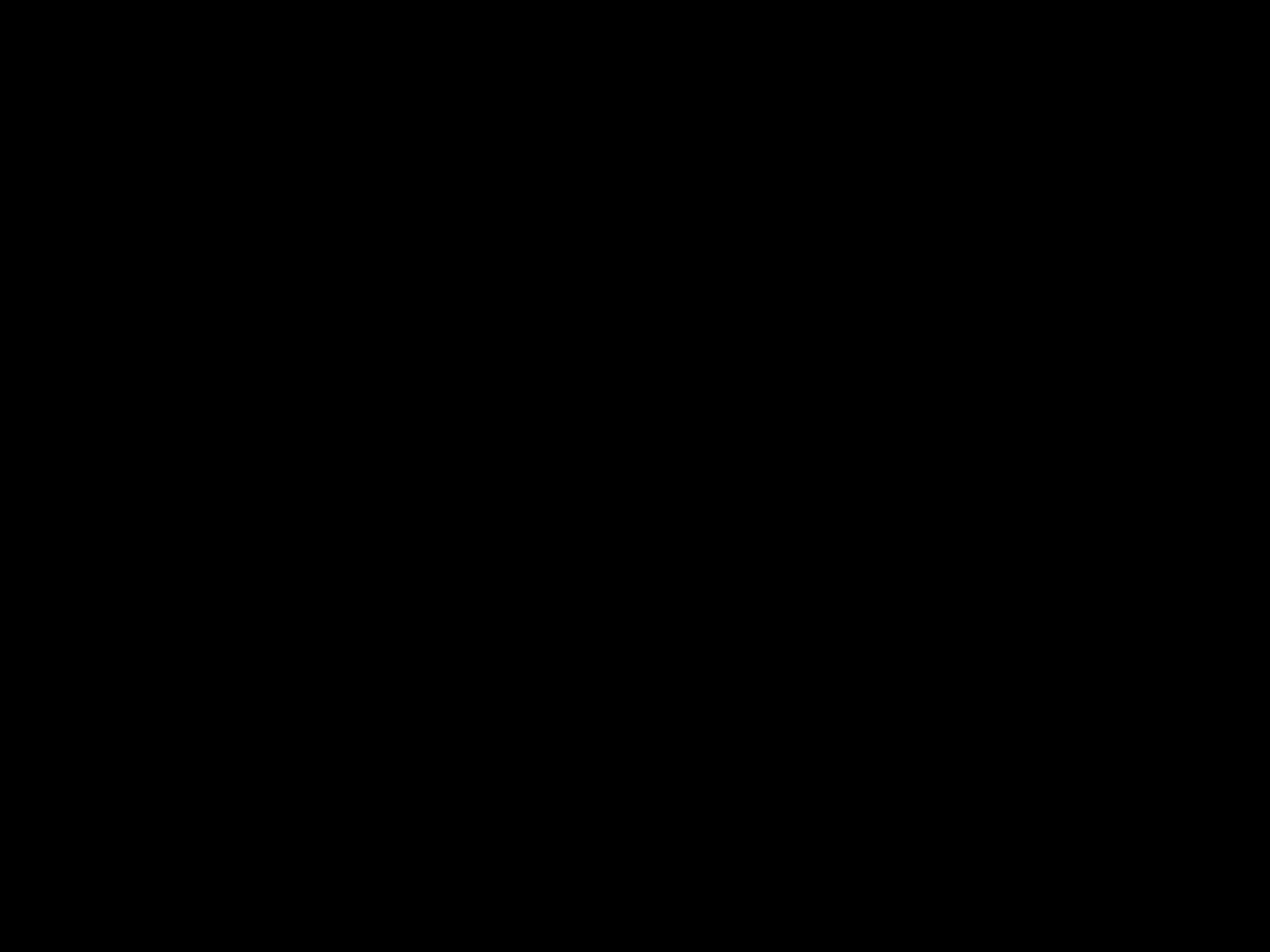 From 1922 through 1927 Buffalo would offer fire apparatus built on a commercial chassis from a number of manufacturers including Ford, GMC, White, Reo, Larrabee, Selden and Stewart. These early units were mostly chemical cars, combination chemical / hose cars, and city service trucks, but the company did offer pumpers equipped with 350-750gpm rotary pumps.

In 1928 Buffalo added a custom chassis of its own design. By 1932 the company was offering both rotary and centrifugal pumpers with capacities of 500-1000gpm. Initially Buffalo used Continental 6 cylinder engines in their custom chassis, but they would soon offer more powerful Waukesha and Hercules engines as options. In its later years Buffalo would produce many pumpers and city service trucks along with a smaller number of quads, rescues and other special purpose vehicles. In 1935 the company would build its one and only aerial ladder truck. In 1937 Buffalo began to offer closed cab and enclosed sedan body apparatus.

There would be fairly minor changes in Buffalo's custom chassis until 1939 when a streamlined body was introduced. This body style would remain with minor cosmetic changes until production ended in 1948. In 1939 Buffalo pumpers would also receive a name which identified the pump capacity. The smallest was the Pathfinder with a 500gpm pump, next was Invincible (750gpm), followed by the Commander (1000gpm). The largest size offered was the Aristocrat which came with a 1250gpm pump.

During World War 2, Buffalo would build several hundred apparatus and firefighting trailers for the US Military and Civil Defense.

In 1946 the Fyr-Fyter Company acquired the Buffalo Fire Appliance Corporation for its fire extinguisher division. The fire apparatus division was seen as marginally profitable and offered for sale. As no buyers could be found a decision was made to cease taking new orders and the company ceased operations after all outstanding orders had been completed.

The Young Fire Equipment Corporation, would acquire the remaining assets of Buffalo's fire apparatus division in 1948. Young provided parts and service support to Buffalo owners until the early 1950s. Young, also located in Buffalo, NY had been founded by 5 Buffalo employees who had left the company in 1934.

Over the 26 years the Buffalo Fire Appliance Corporation existed, the company would complete approximately 2000 pieces of fire apparatus.

Young Fire Equipment Corporation was formed in 1944, when Lester Young acquired majority ownership of the Cayasler Manufacturing Company. Cayasler's origins date back to 1932, when the Case Manufacturing Company was formed in Buffalo. It became Caseler in 1933 and Cayasler in 1936 when Young joined the company. Despite its Depression-era origins, Cayasler did well building commercial chassis pumpers for area fire departments, and was also awarded contracts to build military fire trucks during the Second World War.

Young thrived after the war, and in addition to its own products, became a dealer for Maxim Motor Company. It entered the aerial business in 1960, and also built some trucks on custom Maxim chassis. In 1966, the company moved its factory from Buffalo to suburban Lancaster. In 1967, Young launched its signature Crusader custom chassis. The Crusader was succeeded by the Bison in the early 1970s and the Crusader II (on a Duplex D3500 chassis) was introduced in the early 1980s.

Interesting article on Young FE after they went out of business.  The content of the article is highly controversial depending on who you speak with: